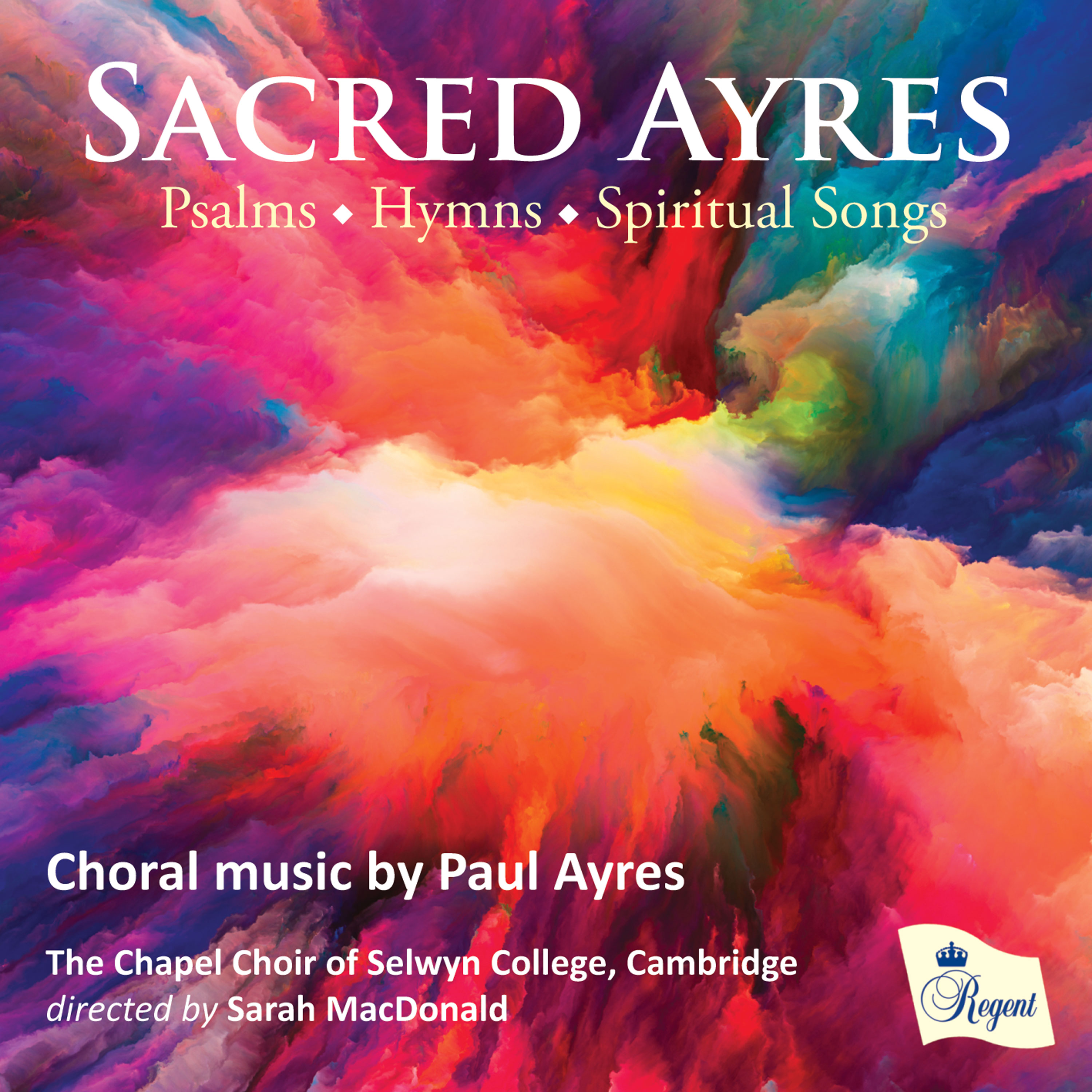 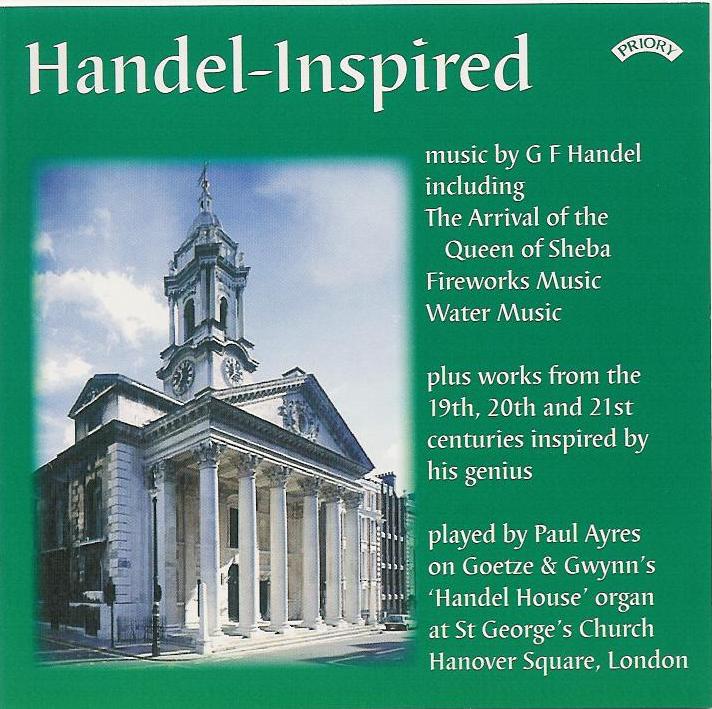 4 A Wreck and other works

Experience the music of Paul Ayres

Music of the Fuchsia

music by Monteverdi, and Christmas carols arranged by Paul Ayres

including Paul's works, and/or featuring Paul as performer