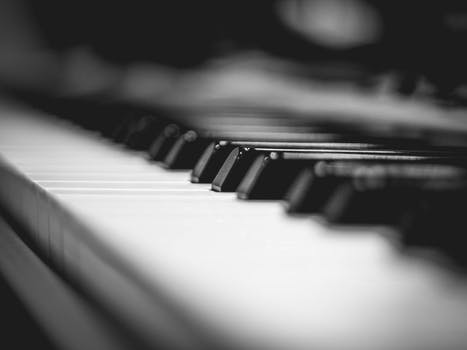 The story behind this piece (Paul writes): I was playing the piano in a room at the university where I direct the choir... double-checking and editing the piano accompaniment to a choral piece, Not for that City... someone passing by in the corridor knocked on the door and said "I'm putting on a play and we'll love to have this as incidental music!" So we recorded a semi-improvised track on a smartphone, and the music was used in the theatre the following week (August 2016, London).

The same track was also used in the 10/10/10 remote-collaboration project "Our Idiot Friend is Now Dead" (January 2017, Toronto).