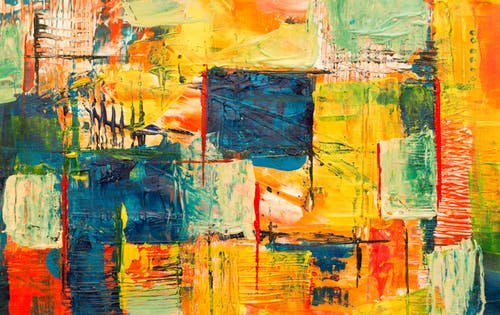 Paul Ayres's "Loughborough Cantata" was awarded first prize in a composing competition held by Loughborough University, which called for a 20-minute choral work to celebrate the London Olympic Games in 2012.

Paul writes: the cantata is in three parts, which may be performed separately or together.

Part I ("The Exercise of Music") sets words by Henry Peacham, from The Compleat Gentleman (1622). As a composer, it was a joy to work with these texts, with their descriptive and distinctive flavour. As might be expected, some of Peacham's views are far from our own (for example, many of the benefits of physical exercise are to increase our strength in battle and for the confounding of our enemies, which from our point of view is not an Olympic ideal!). But what shines through most of all, even after four hundred years, is Peacham's humour, good-naturedness and positive enjoyment of all that life has to offer. Music, running, poetry, swimming, heraldry - he describes all these with such enthusiasm that while reading the book, in the British Library, I found it impossible not to be inspired. The passages about music are sung by all SATB voices, with the lines about various other splendid pursuits scored for soloists and sub-sections of the choir.

Part II ("Don't Give Up") is a short song in a far less classical style, suitable for children to sing and/or for audiences to join in with.

Part III ("Three Songs of Time and Fame") sets words by Housman, Tennyson, and - in recognition of Loughborough's hosting of the Japanese team for the 2012 Olympic Games - by Dainagon Kinto. Housman's poem To an Athlete Dying Young movingly contrasts images of a young sportsman being carried "shoulder-high" in celebration, and then in mourning. A short Japanese poem (waka) follows, which speaks of the enduring echo of fame though the ages. The Cantata concludes with a stirring extract from Tennyson's Ulysses which finishes with "to strive, to seek, to find, and not to yield", a quotation which is engraved on a wall at the Olympic Village in Stratford, east London.