Order copies of this piece GBP2.75

Three Songs of Time and Fame 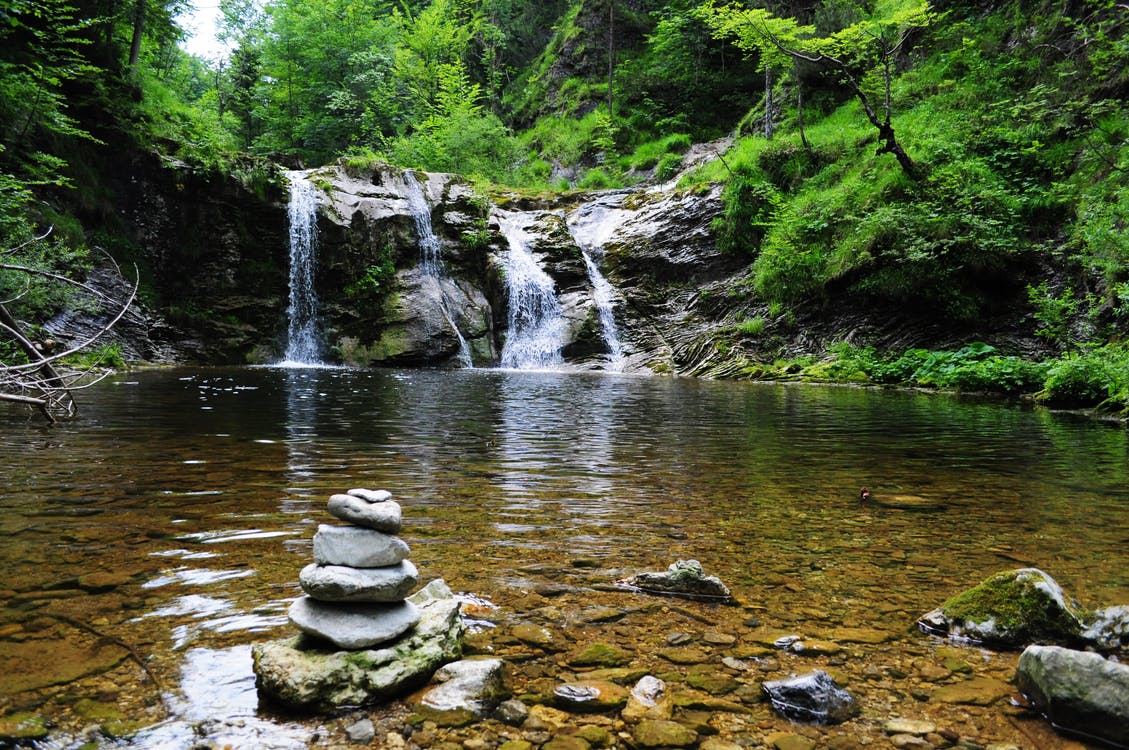 Order copies of this piece GBP2.75

Three Songs of Time and Fame is part III of Loughborough Cantata, the winning work in the Loughborough University Olympics Composing Competition 2011.

The Three Songs set words by Housman, Tennyson, and - in recognition of Loughborough's hosting of the Japanese team for the 2012 Olympic Games - by Dainagon Kinto. Housman's poem "To an Athlete Dying Young" movingly contrasts images of a young sportsman being carried "shoulder-high" in celebration, and then in mourning. A short Japanese poem (waka) follows, which speaks of the enduring echo of fame though the ages. The Cantata concludes with a stirring extract from Tennyson's Ulysses which finishes with "to strive, to seek, to find, and not to yield", a quotation which is engraved on a wall at the Olympic Village in Stratford, east London.

sheet music (PDF master score with permission to print or download an authorised number of copies) available via this website: GBP 2.75 per print-out

Online recordings of Three Songs of Time and Fame

Tis not too late to seek a better world